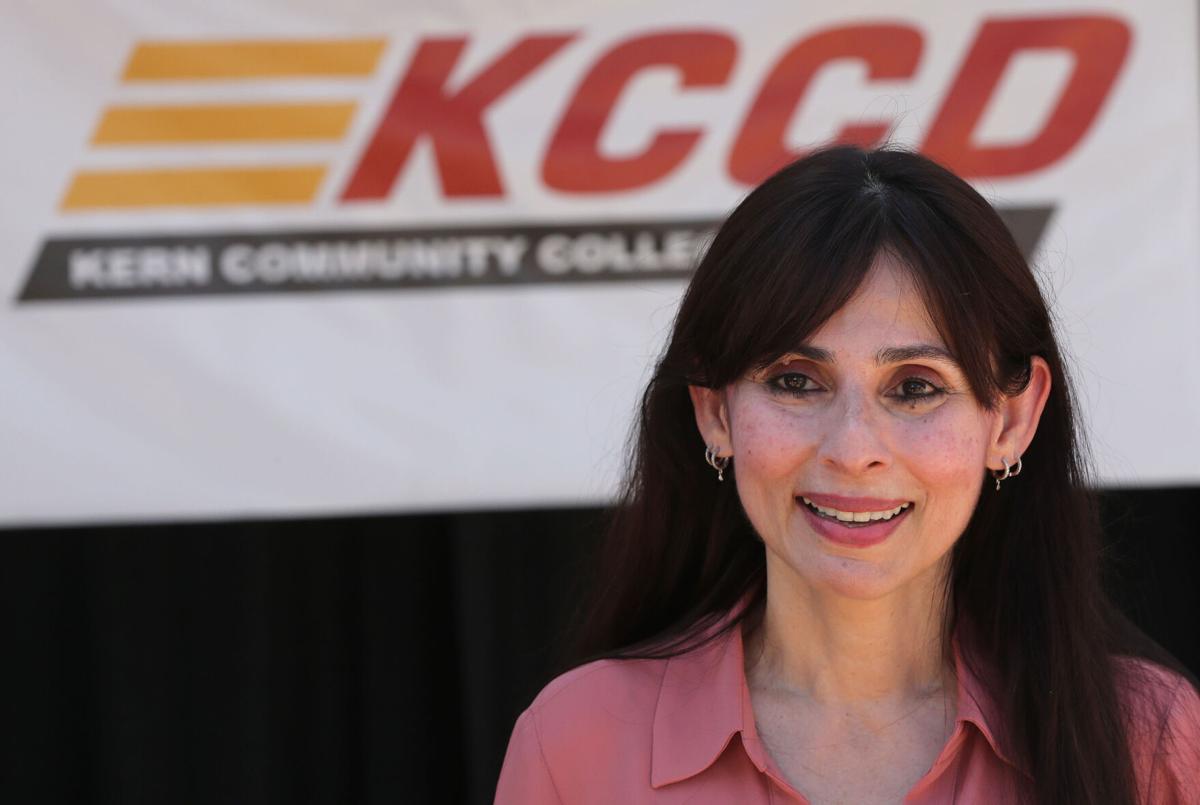 Dr. Christian was a math faculty prior to moving into the administrative ranks of dean, vice president, president, and now chancellor.

An advocate for continued education across social and economic boundaries, Dr. Sonya Christian has worked tirelessly to uphold and further that mission during her tenure as Chancellor of the Kern Community College District.

Christian began her three-decade career in education at BC in 1991, first as a math faculty member and later as division chair, then Dean of Science, Engineering, Allied Health and Mathematics. In 2003, Christian joined Lane Community College in Eugene, Oregon as associate vice president for instruction, then vice president of academic and student affairs and chief academic officer. Christian returned home in 2013 after being selected as the 10th President in Bakersfield College’s prestigious history. Dr. Christian was selected as Kern Community College District Chancellor in 2021.

Christian currently serves as Chair and Commissioner on the Accrediting Commission for Community and Junior Colleges (ACCJC). Christian serves on numerous boards including the: