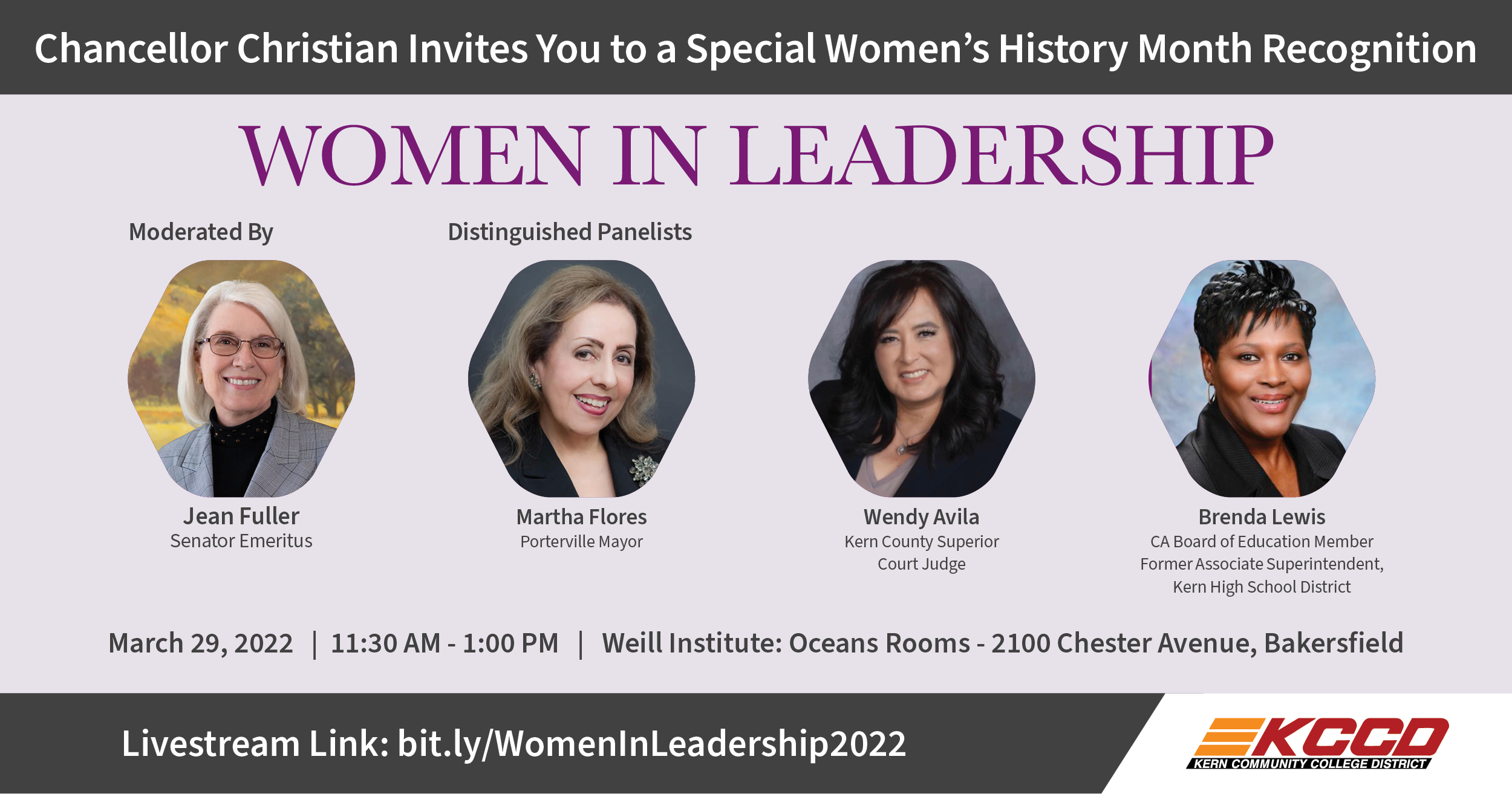 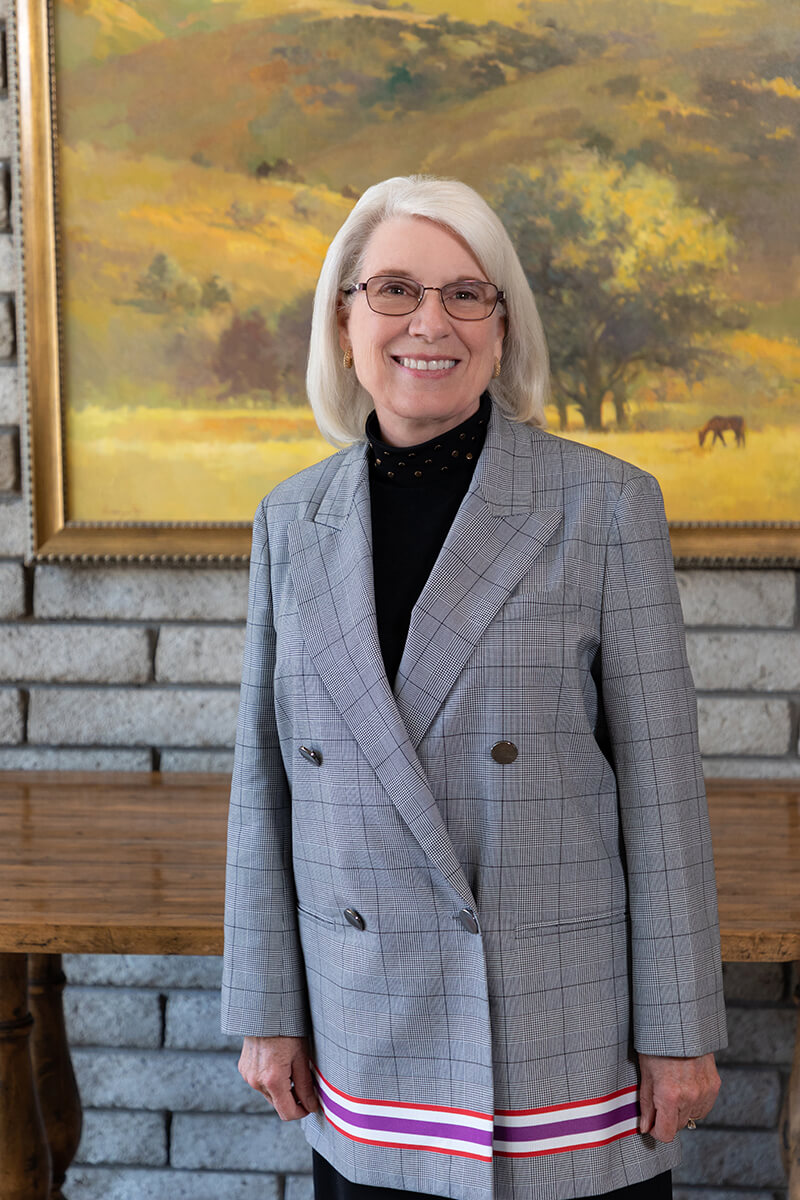 Fuller served in public office from 2006-2018. She holds a doctorate degree from UC Santa Barbara, a Master's degree from CSU Los Angeles, a Bachelor's Degree from California State University, Fresno, and an Associate's Degree from Bakersfield College. 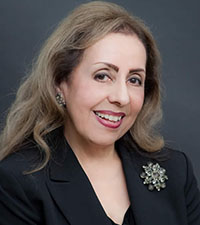 Mrs. Martha Flores is the Mayor of Porterville. Prior to serving as Mayor, Mrs. Flores worked as the Executive Administrative Assistant to the Assistant Superintendent of Instruction, she retired from this position in 2010. Mrs. Flores also has an entrepreneurship background, she established Frugal Fashions, which operated from 1992 to 2011. Frugal Fashions helps community members shop for professional wear at thrift stores. In doing so, this program empowers participants to attain gear and materials for professional development on a limited income. 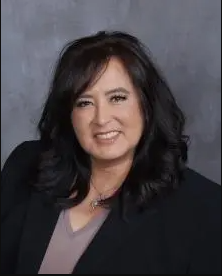 Judge Wendy Avila was appointed by Governor Gavin Newsom, making her the first Latina, to serve on the Kern Superior Court. Judge Avila has over 20 years in the field and has served as a Deputy District Attorney at the Kern County District Attorney’s Office for 18 years and has been the Senior Assistant Inspector General at the Office of the Inspector General since 2017. She attended the University of California, Santa Barbara for her undergraduate studies and then the University of San Francisco School of Law. In a news article, Judge Avila shared that her upbringing inspired her professional aspirations. She shared that she was adopted at just three months, experienced the loss of her brother, who was murdered at age 23, and lost both of her adoptive parents at a young age. 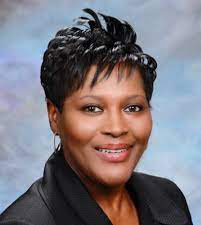 Member, CA Board of Education

Dr. Brenda Lewis was appointed by Governor Gavin Newsom to the California Board of Education earlier this year. Dr. Lewis formerly served as the Associate Superintendent of Instruction at the Kern High School District for seven years. She has a Master of Science degree in Physical Education from Oklahoma State University and a Doctor of Education degree in Organizational Leadership from the University of La Verne. Dr. Lewis has been a pillar in the community and has received several accolades, including 17 News’ Remarkable Women and was named the Grand Marshall at the 2022 Black American History Parade this year. 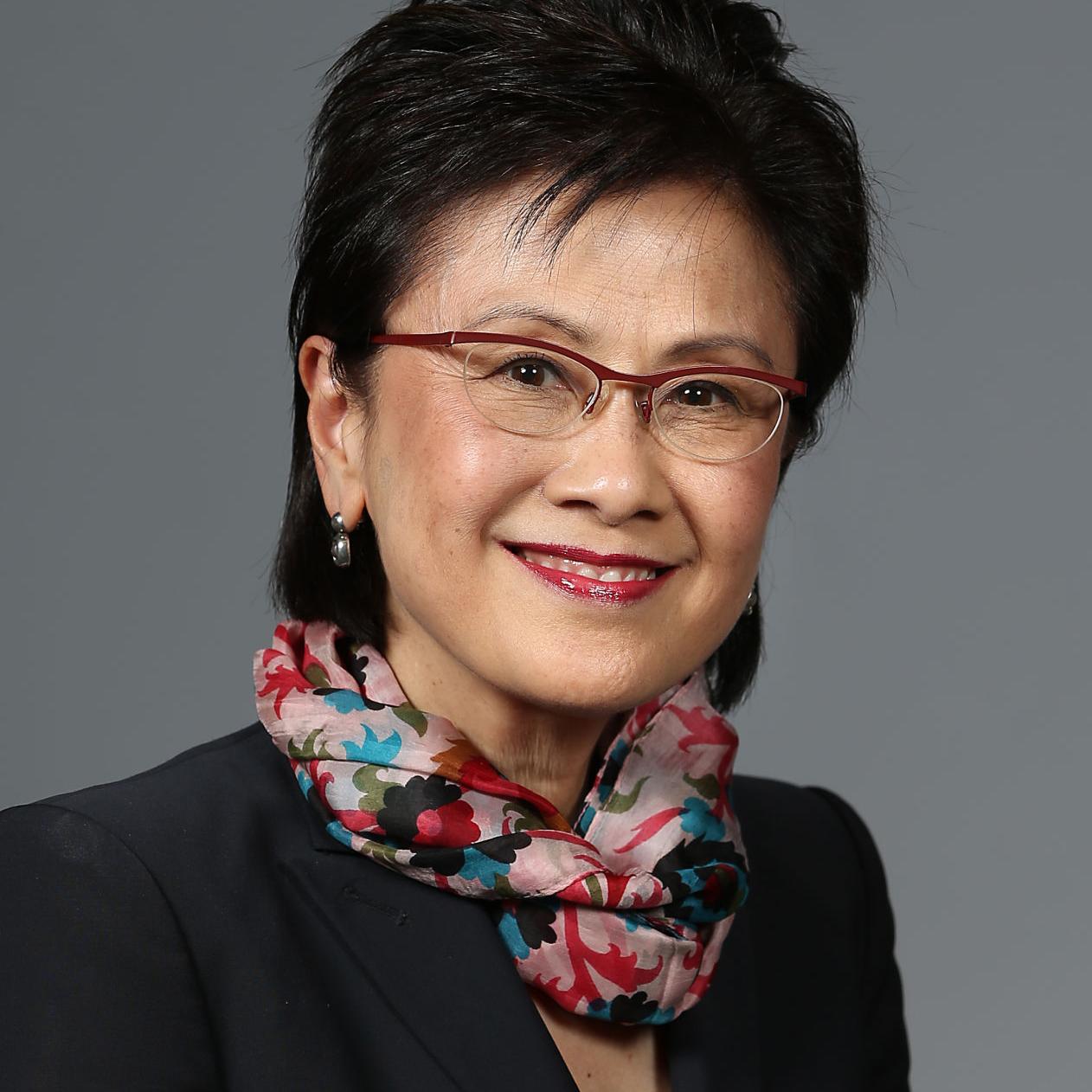 Ms. Karen Goh is the Mayor of Bakersfield. Ms. Goh has deep roots in Bakersfield where she has worked as a music educator and more recently as an elected official. Her public service roles include Kern County Supervisor from 2010 to 2013 and was later elected Mayor of Bakersfield in 2016. She has also contributed her time and work to nonprofit organizations that support the most vulnerable members of the community. Mayor Goh is the second women to be elected to this role.

Previous Women in Leadership Panel events can be found on the Bakersfield College website.