Home Board of Trustees Board Members

The Kern Community College District service area is divided into seven segments for elected representation throughout the counties we serve. Each member of the KCCD Board of Trustees will represent a designated trustee area as defined during the redistricting process of 2020.

DISCLAIMER: Your input and concerns regarding the Kern Community College District are important to the Trustees. Please note that there could be some delay in review and response. If this is an urgent or time-sensitive matter, please send your email to Sonya Christian, KCCD Chancellor, for her review and attention. Please be aware that individual trustees may not be able to respond to an email that is sent to more than one trustee because of restrictions on such communications under the provisions of the Brown Act (CA open meetings law). Any email communication received by a trustee can be subject to the provisions of the California Public Records Act. 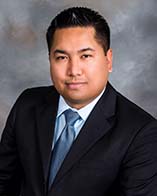 Mr. Romeo Agbalog represents Area IV, which encompasses the communities of Delano, McFarland, Wasco, Shafter, Lost Hills, Buttonwillow, and portions of Bakersfield. He is currently the Executive Director for Kern Citizens for Sustainable Government (KCSG), a local 501(c)(4) non-profit organization focused on promoting policies that support economic growth, efficient stewardship of taxpayer resources, and accountability at all levels of government. Prior to joining KCSG Romeo served as the Senior District Representative for Senate Minority Leader Emeritus Jean Fuller (R-Bakersfield) where he assisted Senator Fuller in serving constituents within the communities of the 16th Senate District on legislation, policy, and regulatory matters. Romeo previously held positions with the Greater Bakersfield Chamber of Commerce as Manager of Governmental Affairs, Community Resources Manager with the California Department of Corrections and Rehabilitation, and Field Representative for former Kern County First District Supervisor Jon McQuiston. A lifelong resident of Delano and an alumnus of Bakersfield College, Mr. Agbalog brings a wealth of board experience to KCCD, including currently serving as a Civil Service Commissioner for the County of Kern, and previous board positions with the Delano Union School District, the foundation board for Bakersfield College’s Delano Campus, and the Bakersfield College Foundation Board representing the Delano Center. 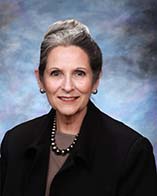 Nan Gomez-Heitzeberg represents the Area III service area and was elected in November 2018. She has over 40 years of experience in higher education, both in the classroom and as an administrator. Her Kern Community College District career started as a professor at Porterville College. After 30 years as an administrator at Bakersfield College, she retired as Vice President of Instruction. She brings to Kern Community College District experience in Accreditation and Early Childhood Education. 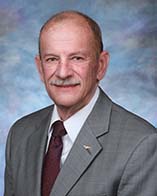 Mr. Connell represents the Area II service area and was elected in November 2018. Area II spans across eastern Kern County, and includes Inyo, Mono and San Bernardino counties. He is a retired Naval Officer having served at sea in carrier-based combat operations, and led a flight test team in early development of the F-18 fighter aircraft. He brings to Kern Community College District broad community service experience serving as a director of the China Lake Alliance, South Fork Union School District, Kern Valley Resource Conservation District, California Association of Resource Conservation Districts, and Kern County Grazing Advisory Board. Mr. Connell holds a Bachelor of Science degree in Mathematics from University of Texas at Arlington and a Master of Science degree in Operations Research from Naval Postgraduate School at Monterey. 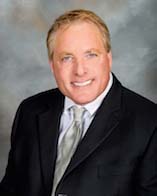 Mr. Carter represents the Area I service area and was elected in November 2014. As a Bakersfield native, Mr. Carter attended local schools including Bakersfield College. He has had a forty-two year career as a developer and homebuilder, as well as owned and operated two real estate companies, a mortgage, and an escrow company. Mr. Carter is owner and co-founder of the Bakersfield Music Hall of Fame. He also serves on the boards of the Alliance Against Family Violence, and the Bakersfield Homeless Center. 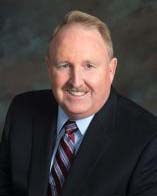 Mr. Corkins represents the Porterville College service area, Area V, and was elected in November 2006. He is the President of Research For Hire, Inc., and Corkins Farming Inc., a diversified Agri-Business Corporation; farms olives, kiwis, and citrus in Tulare and Kern Counties; and also owns commercial property in Tulare County. He serves as a Governor appointee to the 24th District Ag Association Board of Directors and the Central Valley Regional Water Quality Control Board. He serves as a member of the Board Finance & Audit Committee. 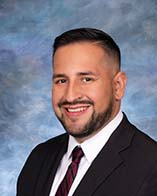 Mr. Jimenez was elected in 2020 to serve Area VI. The area encompasses the communities of Frazier Park, Lake Isabella, Lamont, Arvin, and portions of Bakersfield. He is currently a case manager for Clinica Sierra Vista. He has five years of experience in various capacities serving rural areas.  In 2018 he was elected to the board of directors for the Bear Mountain Recreation Park District. His commitment to rural communities includes volunteering with various efforts to help people living in rural community efforts.  Mr. Jimenez lives in Lamont, attended local schools, graduating from Arvin High School and California State University, Bakersfield where he earned a bachelor’s degree. 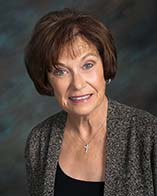 Mrs. Meek represents the southwest Bakersfield service area, Area VII and was provisionally appointed in January 2003 to fill a vacant seat. She served an earlier two-year term after being elected in a special election to fill a vacated seat. Mrs. Meek’s previous employment was with California Republic Bank as a Senior Vice President and is a former Executive Director of the Bakersfield College Foundation. She was elected Board President in December 2006 and 2017. She is the current Chair of the Board Finance & Audit Committee and serves on the Board Evaluation Committee. 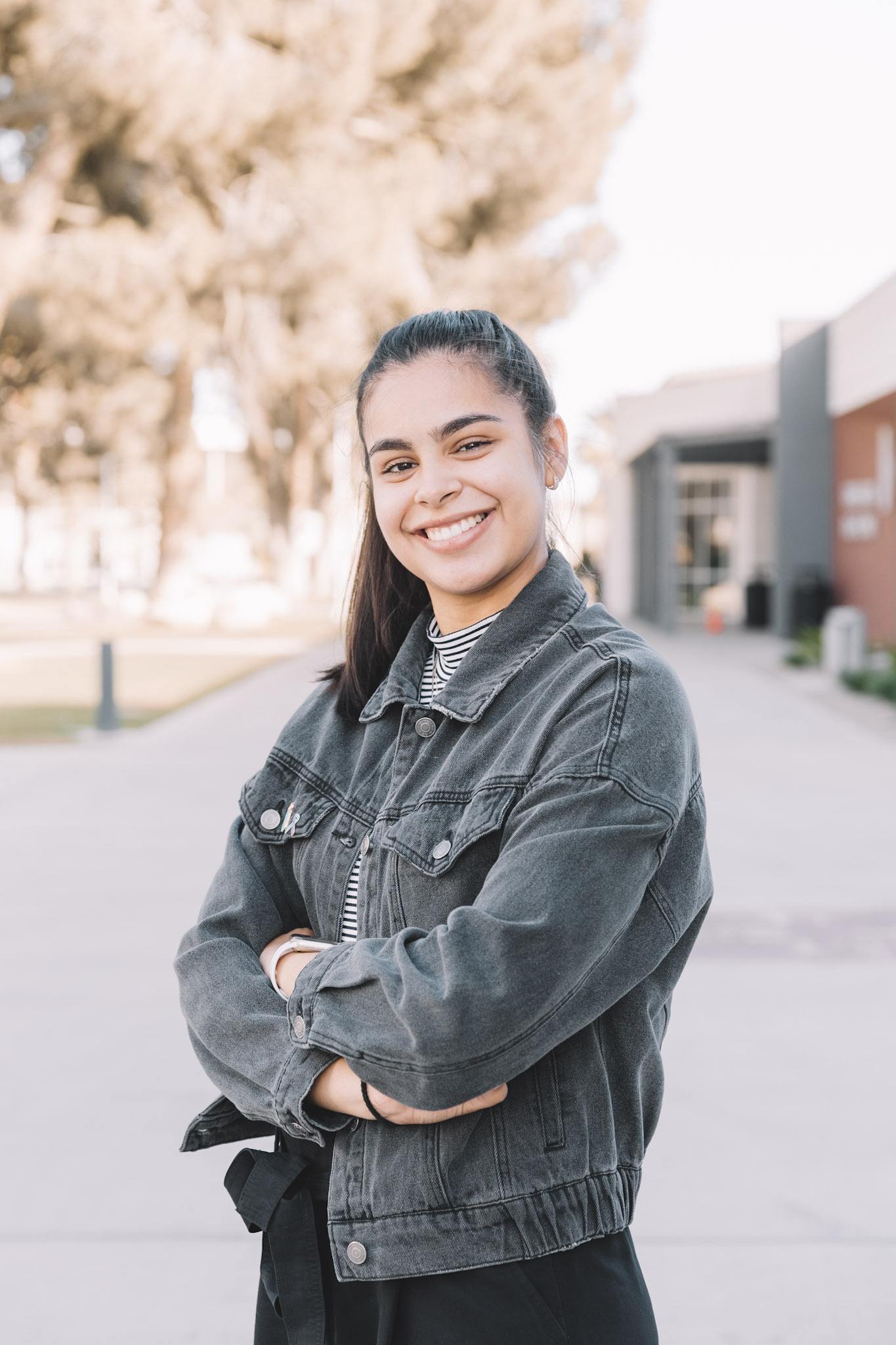 Shehrazad Barraj is a second-year political science student at Bakersfield College., and also the President of the Bakersfield College Student Government Association. Upon graduating, Ms. Barraj plans to transfer to a 4 year university pre-law program.